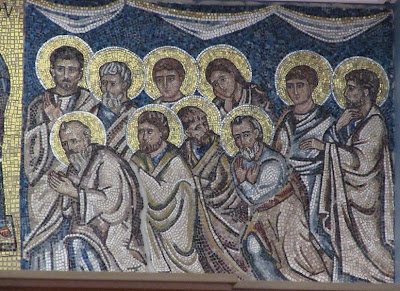 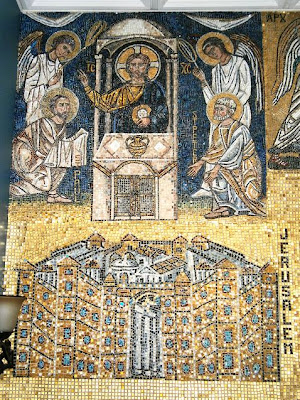 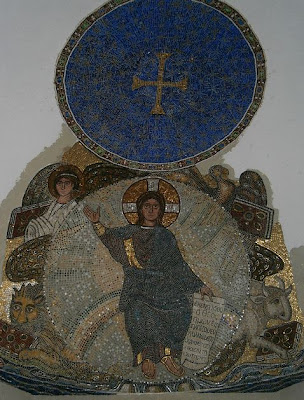 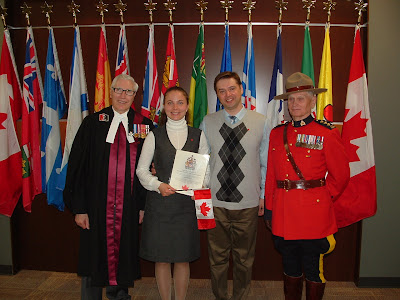 First produced in 1887, Ruddigore, one of Gilbert and Sullivan’s lesser-known supernatural operettas, followed the hugely successful The Mikado and contains much of their best work.
The opera is a parody of the domestic melodrama, popular in its day, about a witch’s curse, hidden identity and a gallery of ghosts who come to life to exact their will or their vengeance on the unhappy mortal in their power.
The Victoria Gilbert and Sullivan Society’s musical cast includes an evil baronet, a high born hero in disguise, a virtuous heroine, a faithful servant and a true-blue, plain-spoken sailor.

A standout performance by Andrea Palin as Mad Margaret, a woman driven crazy by love and jealousy, and a solid chorus, who provide a generous amount of giggles, as well as many other characters known to traditional melodrama round out this entertaining show.
Ruddigore’s characters behave in ways the audience does not see coming, creating an exciting story with unexpected and very funny twists.

Casting a spell on both performers and audience, George Corwin returns as music director, Chris Moss as stage director and Heather-Elayne Day as choreographer.
Performers include Jonathan Woodward, George Morfitt (Best actor award: 2012 Theatre BC South Island Zone Festival) and Merissa Cox (Mikado). New to the troupe’s mainstage productions is Meaghan Toole, whose lilting voice and gentle take on heroine Rose Maybud brings the freshness of youth to the mature cast of Ruddigore.
The operetta is at the McPherson Playhouse April 6 at 8 p.m. and April 7 at 2 p.m. For tickets, call the McPherson box office at 250-386-6121 or book online at rmts.bc.ca
For more information, go to www.gilbertandsullivanvictoria.ca.

By Deryk Barker
"What is wrong with Ruddigore?" 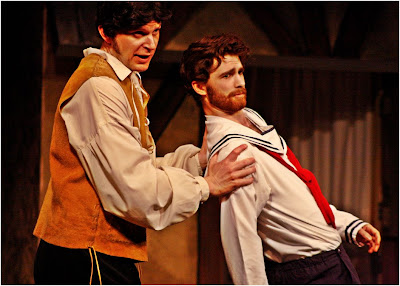 The latest production by the ever-reliable Victoria Gilbert and Sullivan Society certainly evidenced all the reasons why Ruddigore deserves to be produced on a regular basis.

Let us begin at the beginning: the overture (was this Geoffrey Toye's revision, made for the 1920s revival?) was exquisitely played by George Corwin's hand-picked band. Yes, it was not the sound of a full pit orchestra (not that there would be room at the MacPherson), but the gains in detail and transparency far outweighed, for me, any loss. Indeed, the accompaniment throughout the evening had that wonderful sense of rightness, in tempo and every other regard.
The main characters are the usual Gilbertian ménage: Rose is a heroine who is more of a flibbertigibbet than most (I lost cont of how many times her "love" transferred itself from Robin/Sir Ruthven to Dick Dauntless and back again); the part requires the kind of girlish, innocent enthusiasm which Meaghen Toole brought to it if Rose is not to become rapidly tiresome. No danger of that here.
Sir Ruthven (aka Robin Oakapple) is a man who has spent his adult life avoiding his responsibilities - understandably, as a witch's curse comes with them; he is, perhaps, even more one-dimensional than the usual Gilbertian hero. Jonathan Woodward played the part most sympathetically; one was almost inclined to like him.
Dick Dauntless, on the other hand, is a bit of a rogue, a sailor with an eye for the ladies (and quite probably, a girl in every port). He is not exactly trustworthy - recruited by his foster-brother (I can't help but wonder exactly what that term meant in the late 19th century) to plead his case with Rose, Dick falls in love (or what passes for love in his nautical world) with her himself and the conversation ends with their engagement - some best friend. Michael Allison brought exactly the right touch of the ladies' man.
No G&S operetta would be complete without the "heavy", in this case Sir Despard Murgatroyd, who stepped up to the plate when his older brother decamped, and took on the mantle of the Wicked Baronet. Adrian Sly was delicious in the role.
Of the supporting parts, George Morfitt made the most of Old Adam Goodheart, his loyalty to Ruthven/Robin was in no doubt, but his hankering for the wickedness which his master should have inherited was also present and correct.

Merissa Cox was a nicely patrician Dame Hannah - although even with stage makeup she was clearly rather young for the part.
But the best of the supporting parts is surely Mad Margaret (Meg, Peg) and Andrea Palin took every opportunity of going over the top, without ever actually falling over to the other side. She reminded me of Salvador Dali's famous remark: "the only difference between me and a madman is that I am not mad". Right.
The chorus were, as I have remarked in regard to previous productions, superb - whether singing or dancing. For myself one of the abiding memories of Ruddigore is the professional bridesmaids' frenetic enthusiasm every time it looks as if some hapless couple might be headed to the altar; for Dorothy, it was the male chorus members in uniform riding their hobbyhorses.
As usual in productions of this nature, not every single member of the cast was equally adept at singing, acting or dancing. In particular, the words of some of the quicker songs were difficult to catch, confirmation that G&S, despite what some might think, is far from easy to perform.
Having said which, there was sufficient fine acting, singing and dancing on offer that any minor shortcomings were precisely that - minor.
Although far from expert in these matters the set design, choreography, stage direction and production all struck me as being more than good.

So what, then, is wrong with Ruddigore?
In a word: nothing. But, if we must explain its relative lack of popularity, I think the reason is simple: there are no show-stopping tunes, no melodies that insinuates themselves in one's mind and are still playing as one leaves the theatre. No "Three Little Maids", no "Ruler of the Queen's Navy", no "Poor Wand'ring One".
Still, when one considers the success of certain 20th century composers of musicals who appear to have been born melodically-challenged, this is but a minor lapse on Sir Arthur's part.

In sum, a first-rate production of the Cinderella of the Savoy Operas.
I leave you with one last consoling thought for poor Dick Dauntless, who initially thinks he's getting the girl, then he isn't, then he is and finally he definitely isn't. 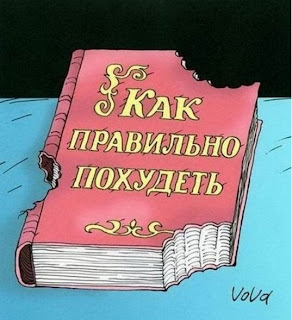 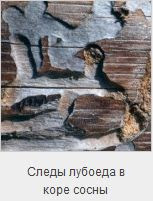